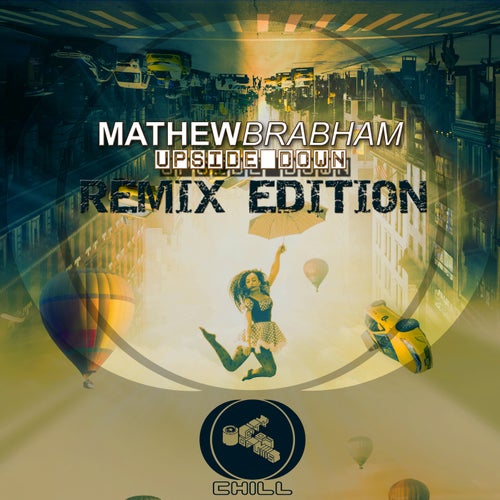 With "Upside Down", Mathew Brabham released his 6th single as a solo artist on our label. Now he's pushing the Remix Edition. The EP contains 3 brand new versions, for which we win in addition to our own act Dukadelik the Dj and producer Daniel Dope from Goulash Music. Mathew himself didn't let it take away and put his hand on his title again. 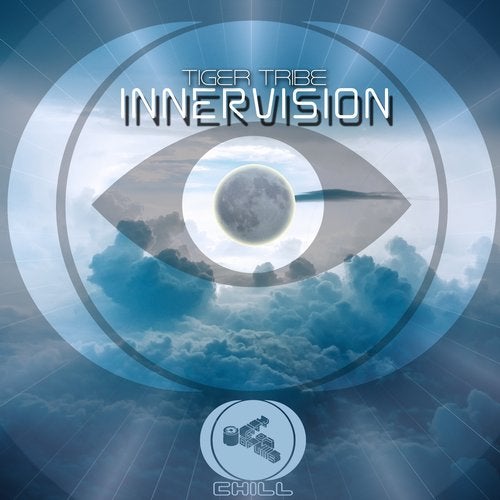 With "Innervision", Tiger Tribe releases his first single on our label. The DJ and producer from Munich delivers a very fine and smooth EP with this work. The original mix comes with a cool groove, dreamy hang drum sounds, crystal clear sounds and a really great atmosphere. In addition to the original version, the single contains 2 remixes of the title. For these we were able to win the film music composer Mathias Teichmann, as well as the DJ, producer and radio presenter Tom La Mer. Its Deep House remix comes very soft and chilly, with the beautiful Hang Drum theme from the original title and a Bongo Groove that fits the theme perfectly. With its minimalist arrangement, this track creates a really great atmosphere. Last but not least, the remix by Mathias Teichmann. In its chillout/lounge interpretation you can hear his cinematic background very well. The remix captivates with a lot of feeling and its orchestral elements. 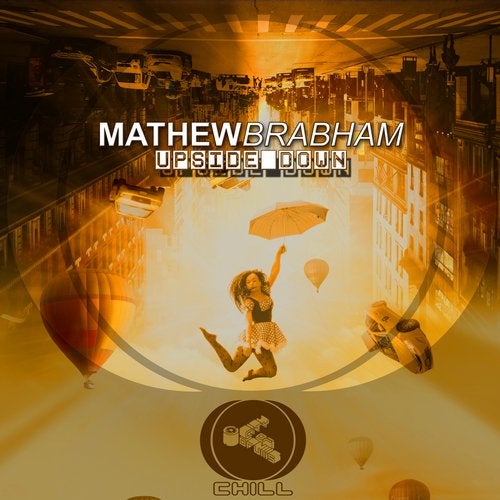 "Upside Down" is the 6th solo single by Mathew Brabham. The single contains 3 tracks, In addition to the original Chill House version, there is a Ambient/Chillout interpretation remixed by Shizo van the Sunflower. The Single contains also a second track calls Rollin at Night. 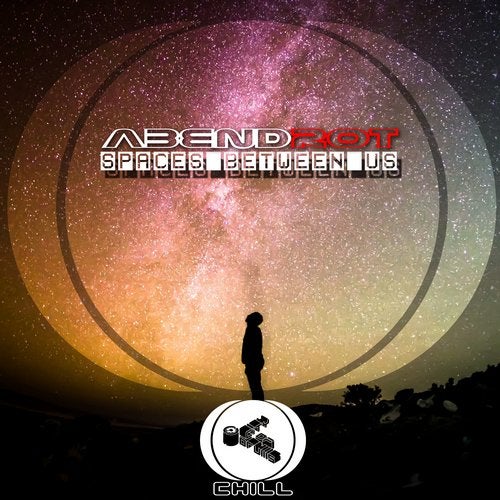 Spaces between us | Abendrot

"Spaces Between Us" is the eighth single by the Munich based artist Abendrot. The single contains three Chillout tracks and one Remix. In addition to the main title, there are two more tracks called "Velvet" and "Fleecy Clouds". The Single also contains a Deep House version of "Spaces Between Us" remixed by Daniel Freiberg. 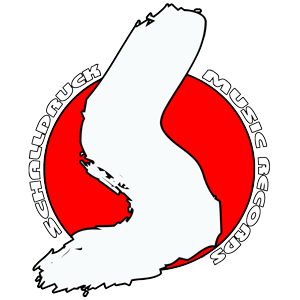